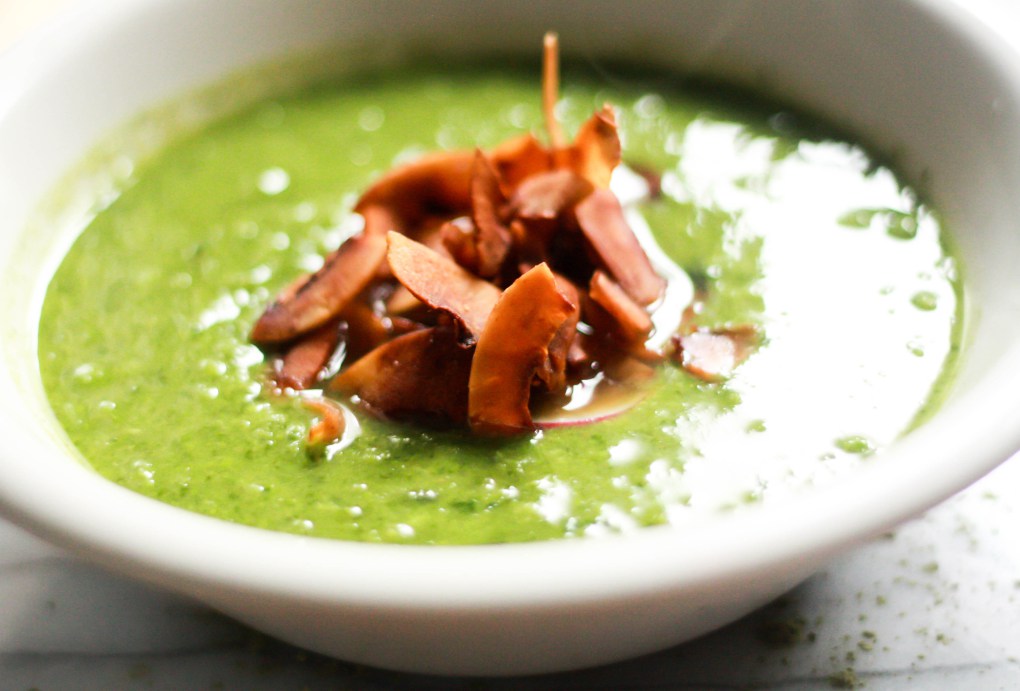 That’s definitely a brilliant idea Sarah Bellum came up with preparing a green soup topped with coconut bacon, In fact, it’s very simple and delivers both a very nourishing and economical meal. Very interesting about her approach is that she doesn’t aim to meet macronutrient or micronutrient requirements in the first place, but just to be happy to eat foods for themselves.

“I remember the first time I stepped foot on St. George Island. The weather was fussy and we sat in the car with our feet up while it rained, eating the corn tortillas I’d brought stuffed with sandwich fixings. We were ridiculously broke but mostly happy, a kind of clear joy that emerges as consequence of having absolutely nothing and learning, quickly, to savor everything. Freshly brewed morning coffee. Clean, crisp sheets. Board games and a gin and tonic with extra lime. Ten pound bags of freshly picked grapefruit, still green and aromatic. “I’m tired of this, let’s just do it,” I said, or something like it, or maybe he did. Five years does that to memory. At any rate, we got out of the car and my teeth started chattering as soon as the wind blew kisses against my bare shoulders. All the shells that washed up had been smashed into sharp crumbs save for one nearly intact conch. I held it up to my ear, smiled, and heard the gulf.

I can’t think of peas without thinking of the south. It doesn’t matter that I grew up on split pea soup, the stuff of French Canadians, or that my mother served us defrosted green peas on the regular while we were growing up. I’ve experimented with cooking for as long as I’ve cooked, which means I rarely make the same recipe twice, except a split pea soup recipe that I’ve taken to calling “the one” because it uses one of everything called for: one pound of yellow peas, one ham bone, one celery rib, one carrot, one onion, and one teaspoon of paprika, with an optional pinch of cayenne pepper for kick.”

To read the rest of the article, check it out on the original source over at Sarah Bellum. 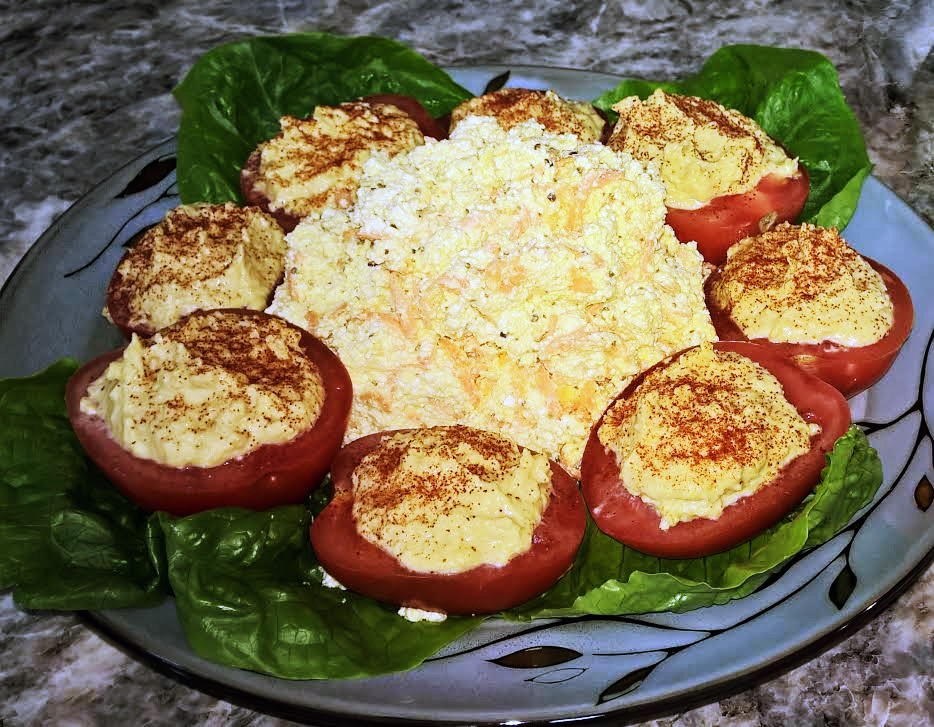 Do You Like Deviled Tomatoes? Side Dishes, Soups & Salads

The Most Delicious And Nutritious Vegan Salad Ever: Chakra Salad Side Dishes, Soups & Salads 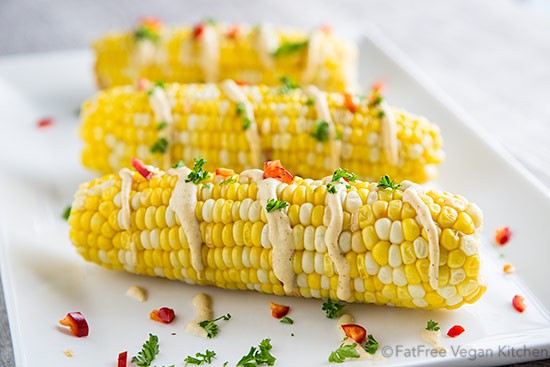 Corncob – You Have Never Looked So Beautiful Before Side Dishes, Soups & Salads 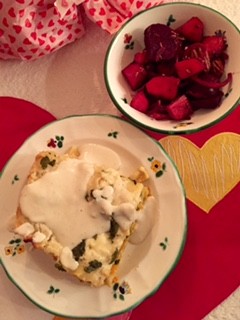 This Recipe Has To Be Shared At Any Price Side Dishes, Soups & Salads

Cool And Sexy – Pasta With Vodka Side Dishes, Soups & Salads 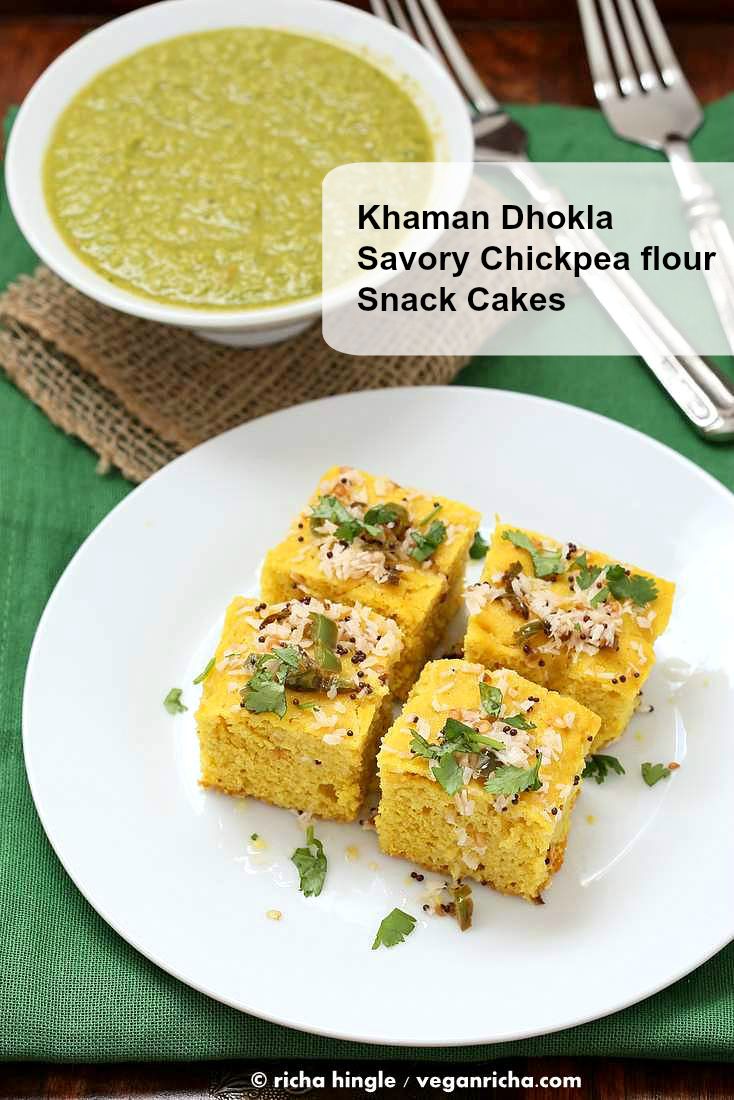 Have You Ever Tried Chickpea Snack Cakes? Side Dishes, Soups & Salads