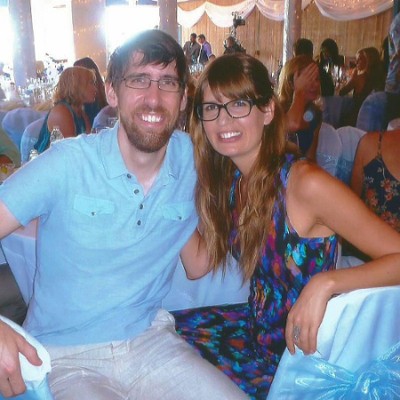 Admittedly, I have read a lot of stories about how people went vegan or what kind of experiences they gained during their vegan journey. However, when I read the title of this story saying “our vegan diet almost killed us” I was really curious to find out how a vegan diet could have almost killed this couple. The end of the story will surprise you as it surprised me.

“Our Vegan Diet Almost Killed Us – No, Really

Okay, vegans. I know what you’re thinking. There have been many articles with similar titles circulating around the internet for years, and after you read the article you realize the person, although technically vegan, also had a serious eating disorder like anorexia or even the lesser-known “orthorexia,” or was on a restricted calorie cleanse consisting of lettuce water, or they were homicidal parents feeding their baby one carrot a day – or something like that. Somehow, people like this even manage to wind up on the Today show with book deals, as we saw earlier this week.

Well, this is not one of those stories. For me and my fiancé, our regular vegan diet actually almost killed us. If you’re thinking about veganism, you’ll want to read this – and vegans, please hear us out.

The Best of Intentions

I believe people are vegan for really, really good reasons. In a nutshell, they’ve learned that we make the choice every day to either pay people to breed and intentionally kill vulnerable animals for our pleasure – or to just not do that. After all, these animals value their lives as much as our pets do and are just as worthy of love.

Then they learn that dairy and eggs are as bad as animal meat, because newborn males are an unfortunate byproduct of egg and dairy production and are typically killed – while their sisters and mothers are forced into production before being butchered once “spent” a mere fraction into their lifetime. And they learn that this is part of the typical process even if the farms are “humane,” small, local, organic, pastured, cage-free, or free-range.

They learn about the many scientific and academic sources showing that vegan diets represent perhaps the most significantenvironmental effort one can make, requiring about half the water and emissions to produce compared to typical Western diets. This is starting to become more mainstream information, especially since Cowspiracy hit Netflix.

Oh – and this is not a small point – vegans learn that plant-based diets feed far more human beings. As a recent Chemical and Engineering News cover story explains, producing meat and animal products “requires a lot of animals raised on huge, unsustainable amounts of plant protein,” adding, “A switch to plant proteins by those who can afford meat would go a long way to feeding the growing global population while using fewer of the planet’s resources.”

So how could we just sit by and continue to opt in to this human-created nightmare called animal agriculture when we could just make a very simple, doable lifestyle change to create less harm?

With that background, hopefully you can understand why we chose to go vegan. Our hearts were in the right places. I’d been totally vegan for about 3 years after dabbling in varying degrees of vegetarianism throughout my life. My now-fiancé Craig made the shift after we’d been together for a few months, which you can read about here.

Unlike the typical negative stories of vegans eating very restrictive diets, we basically ate everything under the sun other than animal products, of course. Craig’s an amazing cook and I’m not so bad myself. Since there are 20,000+ edible plant species on planet Earth to choose from and tons of ways to enjoy fresh, frozen, and prepared fruits, vegetables, herbs, spices, mushrooms, beans, legumes, nuts, and seeds, it wasn’t hard. We made rich cheeses, sausages, ice creams, gravies and more, all without animals. It’s not like we were stranded on a desert island without a plentiful supply of food. And when we got lazy, there were plenty of yummy pre-made vegan meats and cheeses to choose from at the store, even after we moved from an urban to a rural area.

We stuffed our faces full of delicious, nutritious food basically every day with few exceptions – say, that time on a business trip I was stuck with omnivores who looked pityingly at my wilted salad and plain baked potato at the restrictive omni restaurant they took me to. (I snuck out after for a real meal at Native Foods.) But generally everywhere we went, we could get satisfying vegan meals, even from popular chains like Subway to Taco Bell to Chipotle.”

Read the full article at eatplantsdrinkbeer.com! 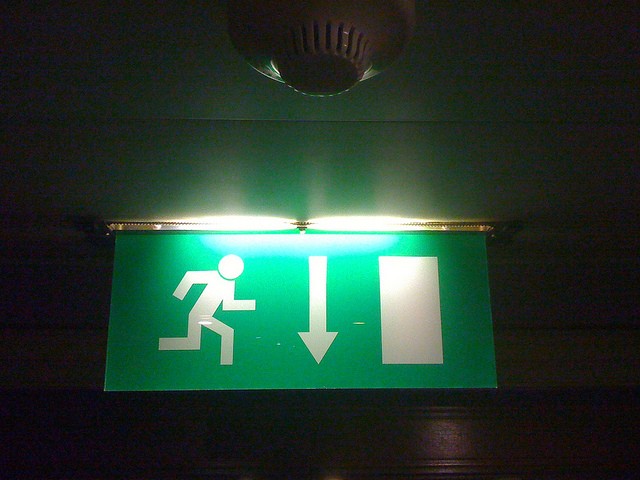 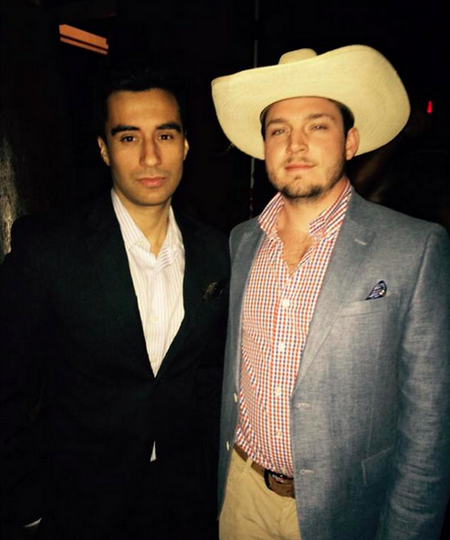 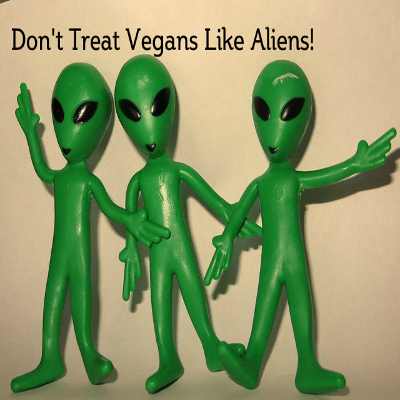 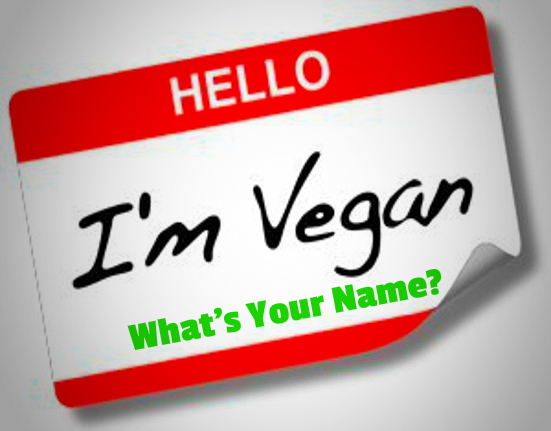 Is Being Vegan Being Weird? Vegan Journey 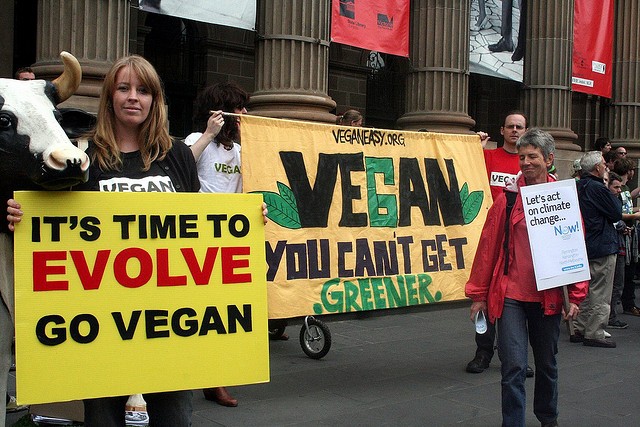