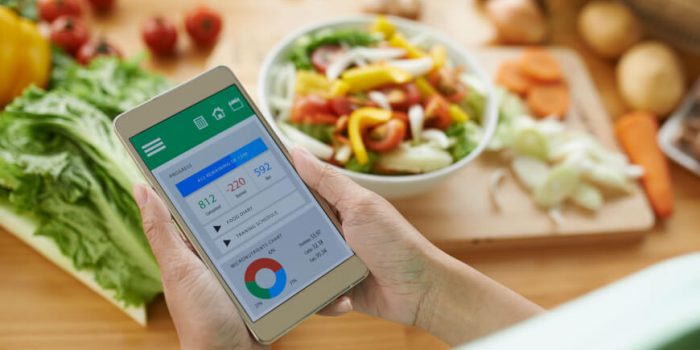 The Internet of Things (IoT) impacts the environment in different aspects, including manufacturing where IoT plays a significant role in conserving energy. With the advancement in IoT, it is now possible to conserve the environment and promote healthy eating. The technology can be used to preserve of forest, prevent deforestation, and promote biodiversity among other similar uses. Here are some specific applications of IoT in dealing with environmental conservation.

Deforestation is one of the major contributors of carbon emission. In fact, deforestation accounts for about 15% of all carbon emission in the world. This is a problem caused by human activities, and it can be controlled if the right measures are put in place. To effectively deal with deforestation, authorities have tried different tech solutions, including the application of IoT.

Organizations such as Rainforest Connection have come up with sensors that are strategically placed in different sections of main forests. These sensors are able to pick any abnormalities such as trees being cut using chainsaws. The data collected by the sensors is sent directly to the responsible authorities in real time. With such data, authorities are able to respond and stop illegal logging before it escalates into major effects.

Bees are essential for the environment as they help different plants thrive through pollination. When there are no bees, some crops are unable to reproduce effectively. The Bee Corp has come up with a very innovative way to effectively protect bees. Sensitive sensors are placed in hives and other places where bees live. These sensors are able to collect data on the living condition of bees, including their health and whether there is anything affecting different colonies. With IoT, bees are able to reproduce optimally.

When the queen in a hive is healthy, the workers ensure that the temperature is steady and eggs are incubated appropriately. A drop in temperature is a sign that the queen is about to be superseded. The sensors placed in the hives are able to detect such changes and alert beekeepers in real-time.

CSIRO conducted a research in Australia where they equipped thousands of bees with tiny IoT based sensors. The data collected in this research helped a lot in dealing with issues that were affecting the behaviors of bees. Some of the issues were combated even before they happened, and as a result, pollination was at top level.

Sensors and Cameras in Combating Poaching

Wildlife authorities also use IoT-based sensors to deal with illegal poaching. These sensors are able to collect sounds such as moving cars, gun shots, and snapping traps among others. This has proved helpful since it is practically impossible to monitor each and every wild animal.

Motion-sensing cameras have also been used to monitor wild animals and identify rare species that might be in danger of extinction. Furthermore, in Africa where the rhino population has been declining sharply because of illegal poaching, Real-time Anti-Poaching Intelligent Devices (RAPID) are used to protect the rhinos. These devices contain cameras, GPS trackers, and heart rate monitors. Through IoT, it is possible to tell the precise locations of rhinos and whether they are in distress or not.

Different IoT techniques are utilized to ensure that the ecosystem is properly balanced and the environment is conserved. However, IoT devices are often prone to cyber attacks and should be protected with effective and reliable VPNs. A Virtual Private network (VPN) is simply a private network inside the internet.

A  VPN works by tunneling and encrypting data sent over the internet. All the information sent through IoT devices are encrypted so that packets are only read by the VPN client and server. Moreover, a VPN uses a sub-protocol known as Encapsulation Header to hide some packet information, including your identity.

Ultimately, IoT devices have proven useful in environmental conservation. But given the numerous cybersecurity risks the IoT space, faces, it’s critical to tunnel, authenticate, and encrypt data using a reliable VPN. Always take precautionary measures to secure your internet connection and prevent third parties from prying on your private information.