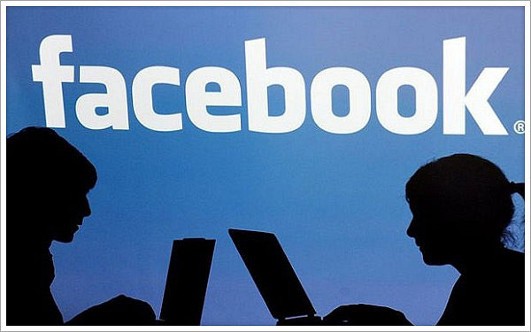 Vegans still use to face many adversities. Sometimes they gain these sad experiences by being mocked when they unpack their vegan dishes on parties they had been invited to. Or even worse, they are not being invited at all once they come out as vegans. However, very probably nobody would have ever thought that a Facebook message sent by a woman harshly criticizing that vegan cheese should not be called like that as there is no such thing like vegan cheese. Either it’s cheese or it’s not. So, this woman randomized a name like “Gary” and suggested that vegans should call vegan cheese “Gary” from now on. Without even anticipating the viral impact of her proposal she sparked a wave of comments that seemed to support the “Gary movement” referring to non-dairy cheese as “Gary.” So, if those people who happen to be named “Gary” are not offended by this new label for vegan cheese, the “Gary idea” could become an excellent marketing instrument for major brands.

‘If you’re going to be a vegan don’t call your vegan cheese BECAUSE IT’S NOT CHEESE!!!!!

‘Call it Gary or something don’t call it Cheese because IT’S NOT CHEESE!!!!!!’

She then added: ‘Don’t come to my Cheese and Wine parties if you’re going to eat COCONUT CHEESE.’

And on it goes.

Vegans, although upset that they were no longer welcome at this woman’s world famous cheese and wine parties, appreciated the suggestion that they call their dairy-free snacks ‘Gary or something’.

And so the following PSA was shared around vegan Facebook pages, which explained: ‘We interrupt this broadcast to inform you that vegan cheese is now called “GARY”.’

The new name seems to have caught on

And we mean, really caught on…