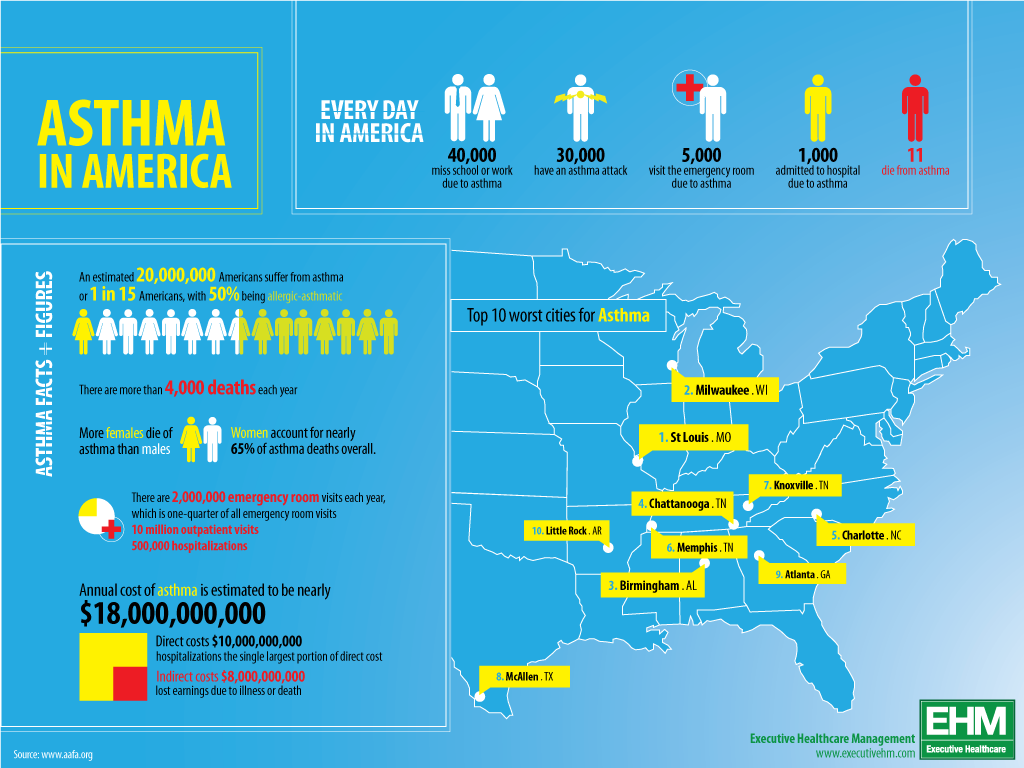 When I was a little boy I had a hard time suffering from asthma. Sometimes, these attacks came out of the blue bringing me almost to my knees because of the lack of breath. I can still remember very well each time my mother waved the newspaper to add some fresh air to me after she had noticed that I was close to suffocate. Of course, I also used those inhalers without knowing that they were loaded with chemicals, such as steroids, which do much more harm than good to the lungs. Unfortunately, at that time neither my parents nor I knew that the proper diet delievers the most effective weapon for these vicious attacks. And it was not a surprise to me to find out later that all those foods are vegan which have an awesome impact on lowering allergy reaction and removing inflammation in the air passages while animal products such as eggs, cow milk, dairy and meat use to favor asthma attacks. If you should be suffering from asthma, make sure to take full advantage of these vegan foods which will have a critical impact on relieving and even avoiding asthma attacks.

“Asthma means thickening of the bronchial tubes and chronic inflammation which can lead to suffocation. Its attacks are most often followed by coughing, wheezing and lack of breath.

Therefore, people who suffer from asthma use inhalers, but they are in fact a potential risk for more health problems, since they contain lots of chemicals, such as steroids, which are harmful for the lungs.

On the other hand, healthy foods can be of great benefit in this case, as they can lower the allergy reaction, remove inflammation in the air passages, thin the mucus in the lungs and dilate the air that triggers the attacks.

Therefore, you need to know which foods are allowed and recommended for consumption and which should be avoided.

Therefore, in order to remove respiratory issues and expand the capacity of your lungs, you need to consume foods abundant in vitamin C and beta carotene. Also, drinking carrot juice and adding several ribs of celery in your meals would be extremely beneficial. You should consume food rich in chlorophyll in big amounts which detoxifies the colon and liver.

Furthermore, what you need to consume is the following:

The following are our suggestions for portions that will be beneficial for your condition:

On the other hand, you need to avoid the following foods , as they can lead to an asthma attack:

Keep your diet healthy and you will help yourself, as these small diet changes can make a huge difference in case of asthma.”