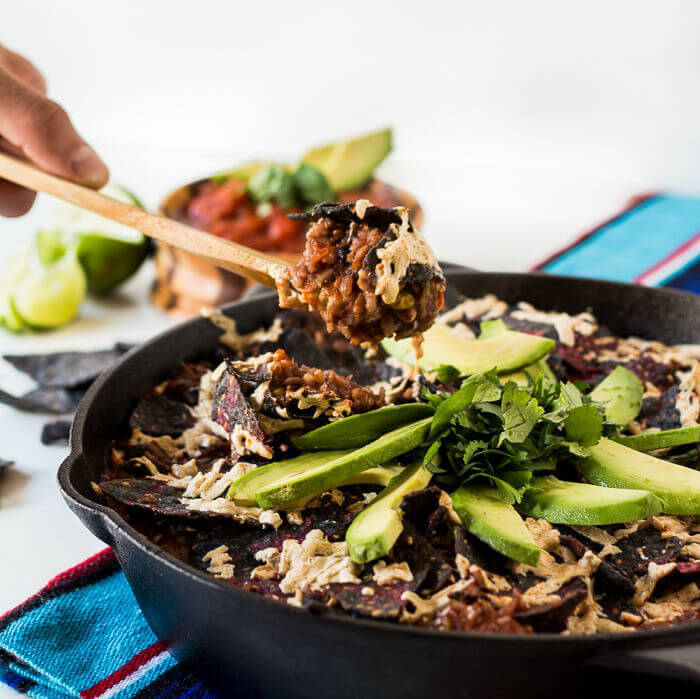 Without any doubt, vegan cooking is very delicious. In fact, sometimes it can take even more work than ordinary cooking but is worth your effort. Let’s assume you want to prepare a vegan meal but don’t want to use many dishes because you want to finish doing the dishes very fast or are just not in the mood to spend much time in the kitchen cleaning it up afterwards. If this should be the case, then the  following 17 vegan one-pot recipes should get you excited since they are going to save you from all those dishes.

“We love the idea of throwing a bunch of ingredients into a pot, and—poof—you have a delicious meal. For your cooking pleasure, we present this list of one-pot recipes:

It’s literally five ingredients, and you might have most of them in your cupboard right now: onions, black beans, sweet potatoes, veggie stock, and salsa.

It is billed as a 10-minute meal, and when you taste the butternut squash broth, you’ll be convinced it was 10 minutes wisely spent.

4. Chickpea and Artichoke ‘Bliss in a Dish’ One-Pot Wonder

This fresh dish has just about everything you need: vegetables, protein, and carbohydrates. Plus, you could use more artichokes in your life, right?

Anytime there’s peanut butter in a recipe, you can count us in.

Yup, It’s Vegan recommends that you cook the pasta al dente so that leftovers are a normal pasta texture and not too soft.

Nutritional yeast gives this risotto its creamy quality. Add some tomatoes and basil, and you’re in for a real Italian treat.”