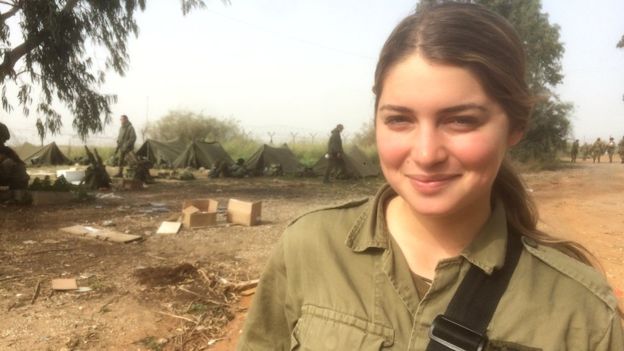 Did you know that Israel is the country with the highest number of vegans per capita in the world? And the number is rising yearly. After becoming more sensitive to veganism people start to convert their entire restaurant in order to become vegan-friendly by offering completely meatless and dairy-free dishes. For instance, that’s exactly what Nana Shrier did. The popularity of veganism has risen to such a degree that even the Israel Defense Forces (IDF) started to offer vegan-friendly ration packs, non-leather boots and wool-less berets. Read on to learn how this country seems to favor veganism more than any country in the world.

“On a typical evening at Nanuchka, a popular Georgian restaurant in the middle of Israel’s bustling Tel Aviv, music fills the air and alcohol flows freely.

Until a few years ago, Nanuchka was just a conventional Georgian pub serving traditional food like khachapuri, a cheesy bread, and khinkali, a meat-stuffed dumpling.

She decided to convert her entire restaurant to a meatless and dairy-free establishment despite being advised against it by friends and business colleagues.

Israelis are flocking to it – and business is more successful than ever.

For vegans, everything derived from animals is off-limits. Similar to – but stricter than – vegetarians, vegans do not eat eggs and cheese, or drink milk, and in some cases even avoid honey. Leather, wool and silk are also avoided.

Sitting at Nanuchka, eating a meal of vegan tsatsivi (where cauliflower is substituted for chicken), Nana says that consuming animals is both inhumane and unhealthy.

Nana argues there is another benefit to veganism as well.

She says that sometimes, after eating a large steak, or a cheeseburger, for example, people can feel tired and lethargic.

“When you eat vegan food, you have a lot of energy to do very good and nice things,” she says with a coy smile.

When asked if she is implying that vegans have a better sex life than their meat-eating counterparts, she laughs heartily and says, “of course!”

Veganism has become so prominent in Israel that the Israel Defense Forces (IDF) has started catering to followers in its ranks by offering vegan-friendly ration packs, non-leather boots and wool-less berets.

From an army base in southern Israel, Cpl Daniella Yoeli says the food is not exactly worth writing home about but she is happy to have the option of eating couscous and lentils over schnitzel and schwarma.