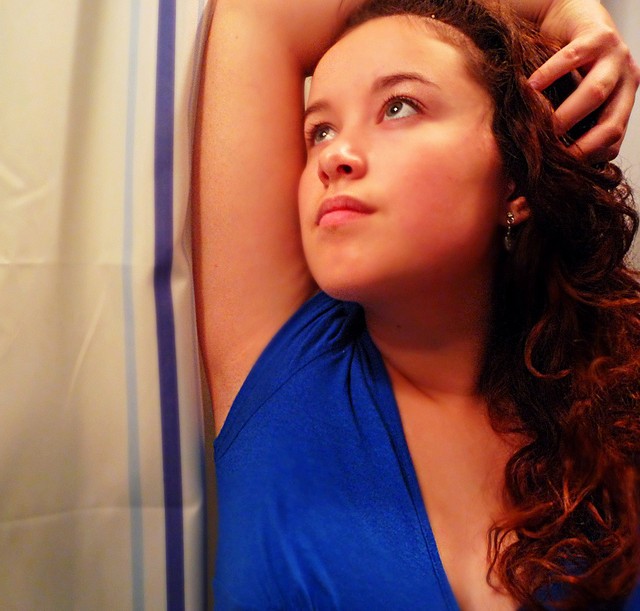 Do you think there is a remedy for feeling blue? And if so, can you take full advantage of it without any side-effects? There is good news for you: Fortunately, there is such remedy. Two years ago, the British Journal of Health Psychology conducted a study in order to analyze if there is any relationship between diet and mood. For this purpose and for the representative validity of its results, it surveyed 281 young adults. The results of its study were astounding as they asserted that there is a very close link between the eating habits and the mood of the participants. Those of them whose diet habits were based on plant-based food and fruits felt much more balanced, cheerful and stronger. These results were even more confirmed by a study of the Social Indicators Research. In this survey, they analyzed the diet habits of 80.000 people in Britain showing that the emotional well-being is indisputably connected to the dietary habits. As vegans avoid processed food and take full advantage of plant-based nutrition they tend to be much less susceptible to feeling emotionally instable. Thus, falling into serious depression is also much less likely for vegans.

“Junk foods, including heavily processed, fried and artificial foods, produce serious negative impacts on the brain and emotions, similar to narcotic drugs. They stimulate short-term reward centers in the central nervous system. But over time, they can lead to dependency and mood imbalances, along with all-too-common long-term health consequences.

On the other hand, a number of studies show that people, young and old, who eat more vegetables and fruits have better emotional stability and more happiness, along with less stress and anxiety. Recent research has also demonstrated that antioxidants — abundant in many plant-based foods — can promote emotional well-being.

One 2013 study, published in theBritish Journal of Health Psychology, examined the relationship between diet and mood in 281 young adults. In this study, participants who ate more fruits and vegetables felt calmer, happier and more energetic, leading the researchers to call for further studies to explore these connections.

A much larger study, published late 2012 in the journal Social Indicators Research, examined the diets of 80,000 people in Britain. Results showed that happiness and emotional well-being were “dose dependent” on the amount of vegetables and fruits people ate, suggesting that emotional well-being peaks with seven servings of fruit and/or vegetables a day. Measurable indicators included self-reported life satisfaction, mental well-being, happiness, nervousness and others.

Apparently, seven daily servings is the magic number of fruits and vegetables you need to consume in order to reach a greater plateau of mental and emotional wellness, say the authors of this study. However, this level of wellness likely can be surpassed to bring even greater health and happiness, if you combine good-mood foods with other measures such as regular exercise, mind-body practices and targeted natural supplements.

If you eat the right foods, you can go a long way in boosting your mental, emotional and overall physical health and wellness. The whole foods I describe below are rich in antioxidants, minerals and nutrients to support relaxation and boost mental clarity and happiness. They also support numerous other areas of health in the process.” 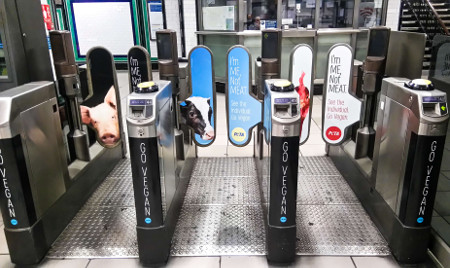 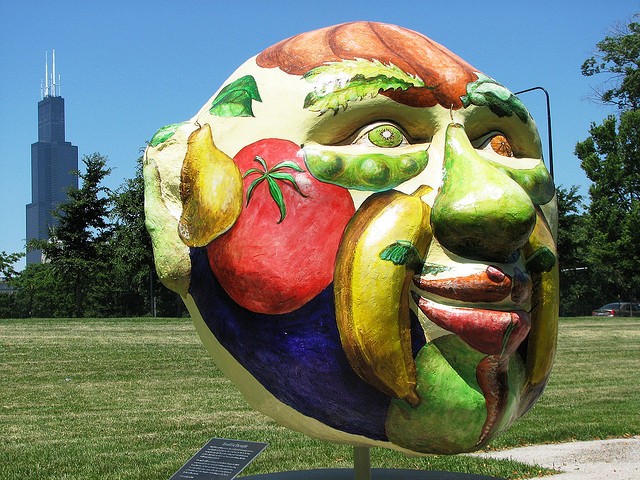 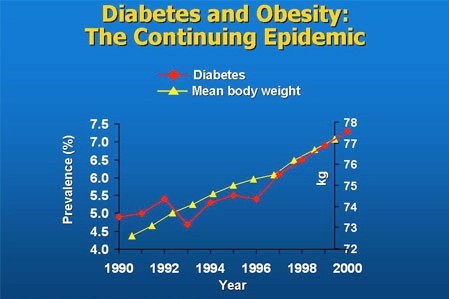 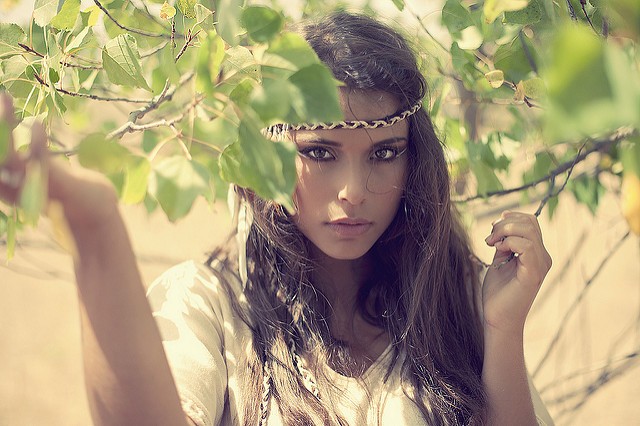 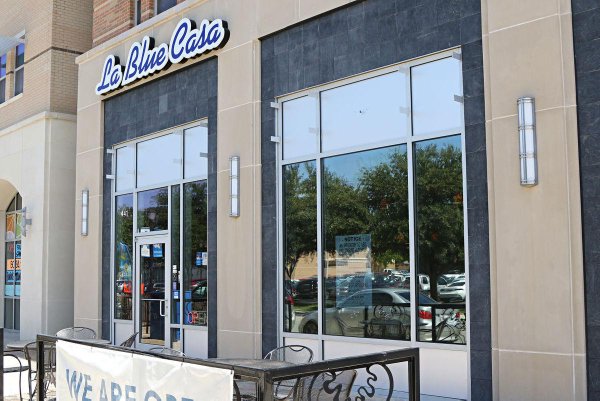 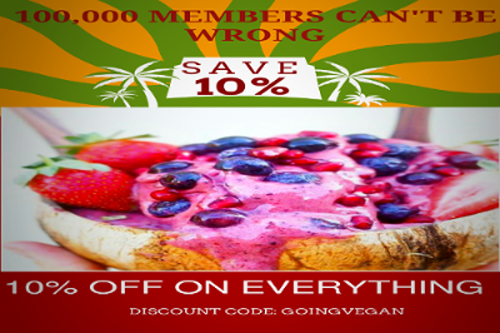 Comments (32) on “Why Vegans So Rarely Feel Blue”