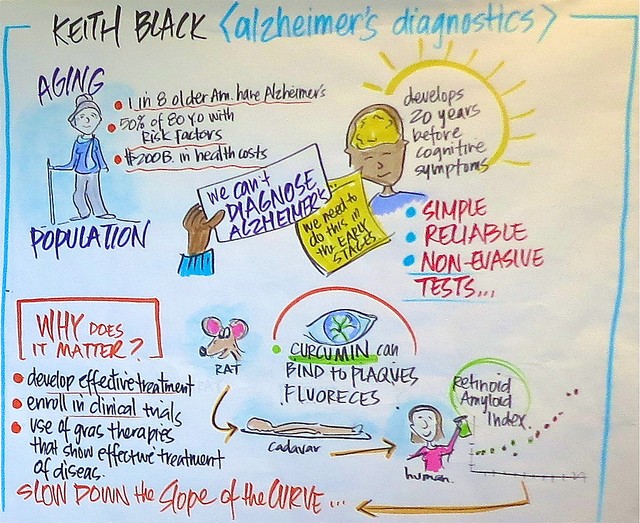 After I had read about the increasing number of people suffering from Alzheimer I was really shocked. In fact, every 67 seconds a person in the United States falls victim to Alzheimer’s disease. Unfortunately, this tendency is rising dramatically because it is estimated that until 2050 there are going to be three times more people suffering from Alzheimer at the age of 65 and beyond. Putting it into numbers, this would mean that people who suffer from this disease currently would rise from 5 to 16 million until 2050. Alzheimer is primarily due to inflammation and oxidative damage which results from the amyloid beta protein being found in Alzheimers’ patients. However, the  Journal of Alzheimer’s Disease recently published very promising results that could very probably prevent, stop or slow down this horrible development. It found out that walnuts are the only type of nuts that counters oxidative stress as they contain alpha-linolenic acid which is an omega-3 fatty acid accounting for the maintenance and restoration of brain-health. Read on to find out how this vegan food has the power to crush the further increase of Alzheimer’s disease.

“Folsom, Calif., (October 21, 2014) – A new animal study published in the Journal of Alzheimer’s Disease indicates that a diet including walnuts may have a beneficial effect in reducing the risk, delaying the onset, slowing the progression of, or preventing Alzheimer’s disease.

The researchers suggest that the high antioxidant content of walnuts (3.7 mmol/ounce)1 may have been a contributing factor in protecting the mouse brain from the degeneration typically seen in Alzheimer’s disease. Oxidative stress and inflammation are prominent features in this disease, which affects more than five million Americans2.

“These findings are very promising and help lay the groundwork for future human studies on walnuts and Alzheimer’s disease – a disease for which there is no known cure,” said lead researcher Dr. Abha Chauhan, PhD. “Our study adds to the growing body of research that demonstrates the protective effects of walnuts on cognitive functioning.”

The research group examined the effects of dietary supplementation on mice with 6 percent or 9 percent walnuts, which are equivalent to 1 ounce and 1.5 ounces per day, respectively, of walnuts in humans. This research stemmed from a previous cell culture study3 led by Dr. Chauhan that highlighted the protective effects of walnut extract against the oxidative damage caused by amyloid beta protein. This protein is the major component of amyloid plaques that form in the brains of those with Alzheimer’s disease.

Walnuts have other nutritional benefits as they contain numerous vitamins and minerals and are the only nut that contains a significant source of alpha-linolenic acid (ALA) (2.5 grams per ounce), an omega-3 fatty acid with heart and brain-health benefits4,5. The researchers also suggest that ALA may have played a role in improving the behavioral symptoms seen in the study.”

To read the rest of the article, check it out on the original source over at Eurek Alert.