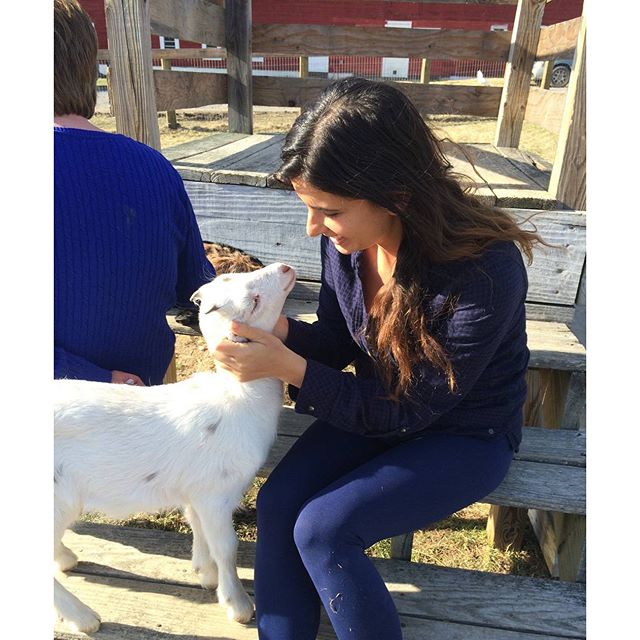 Reading this great article published in The Guardian was like being taken on a history tour describing the fate of animals throughout the ages. History seems to be recurring as these two scenes appear to be repeated time and again: Before countries were inhabited by mankind those countries had been showing a rich and varied population of large animals. Then, after the occupation of these countries a large portion of these animals seem to have disappeared in the years that followed. However, due to a report by The Guardian the height of individual animal suffering has been created by the agricultural revolution causing an unprecedented treatment of animals which has even been unparalleled in history.

“Animals are the main victims of history, and the treatment of domesticated animals in industrial farms is perhaps the worst crime in history. The march of human progress is strewn with dead animals. Even tens of thousands of years ago, our stone age ancestors were already responsible for a series of ecological disasters. When the first humans reached Australia about 45,000 years ago, they quickly drove to extinction 90% of its large animals. This was the first significant impact that Homo sapiens had on the planet’s ecosystem. It was not the last.

About 15,000 years ago, humans colonised America, wiping out in the process about 75% of its large mammals. Numerous other species disappeared from Africa, from Eurasia and from the myriad islands around their coasts. The archaeological record of country after country tells the same sad story. The tragedy opens with a scene showing a rich and varied population of large animals, without any trace of Homo sapiens. In scene two, humans appear, evidenced by a fossilised bone, a spear point, or perhaps a campfire. Scene three quickly follows, in which men and women occupy centre-stage and most large animals, along with many smaller ones, have gone. Altogether, sapiens drove to extinction about 50% of all the large terrestrial mammals of the planet before they planted the first wheat field, shaped the first metal tool, wrote the first text or struck the first coin.

The next major landmark in human-animal relations was the agricultural revolution: the process by which we turned from nomadic hunter-gatherers into farmers living in permanent settlements. It involved the appearance of a completely new life-form on Earth: domesticated animals. Initially, this development might seem to have been of minor importance, as humans only managed to domesticate fewer than 20 species of mammals and birds, compared with the countless thousands of species that remained “wild”. Yet, with the passing of the centuries, this novel life-form became the norm. Today, more than 90% of all large animals are domesticated (“large” denotes animals that weigh at least a few kilograms). Consider the chicken, for example. Ten thousand years ago, it was a rare bird that was confined to small niches of South Asia. Today, billions of chickens live on almost every continent and island, bar Antarctica. The domesticated chicken is probably the most widespread bird in the annals of planet Earth. If you measure success in terms of numbers, chickens, cows and pigs are the most successful animals ever.

Alas, domesticated species paid for their unparalleled collective success with unprecedented individual suffering. The animal kingdom has known many types of pain and misery for millions of years. Yet the agricultural revolution created completely new kinds of suffering, ones that only worsened with the passing of the generations.

At first sight, domesticated animals may seem much better off than their wild cousins and ancestors. Wild buffaloes spend their days searching for food, water and shelter, and are constantly threatened by lions, parasites, floods and droughts. Domesticated cattle, by contrast, enjoy care and protection from humans. People provide cows and calves with food, water and shelter, they treat their diseases, and protect them from predators and natural disasters. True, most cows and calves sooner or later find themselves in the slaughterhouse. Yet does that make their fate any worse than that of wild buffaloes? Is it better to be devoured by a lion than slaughtered by a man? Are crocodile teeth kinder than steel blades?

What makes the existence of domesticated farm animals particularly cruel is not just the way in which they die but above all how they live. Two competing factors have shaped the living conditions of farm animals: on the one hand, humans want meat, milk, eggs, leather, animal muscle-power and amusement; on the other, humans have to ensure the long-term survival and reproduction of farm animals. Theoretically, this should protect animals from extreme cruelty. If a farmer milks his cow without providing her with food and water, milk production will dwindle, and the cow herself will quickly die. Unfortunately, humans can cause tremendous suffering to farm animals in other ways, even while ensuring their survival and reproduction. The root of the problem is that domesticated animals have inherited from their wild ancestors many physical, emotional and social needs that are redundant in farms. Farmers routinely ignore these needs without paying any economic price. They lock animals in tiny cages, mutilate their horns and tails, separate mothers from offspring, and selectively breed monstrosities. The animals suffer greatly, yet they live on and multiply.”

Read the full article: The Guardian 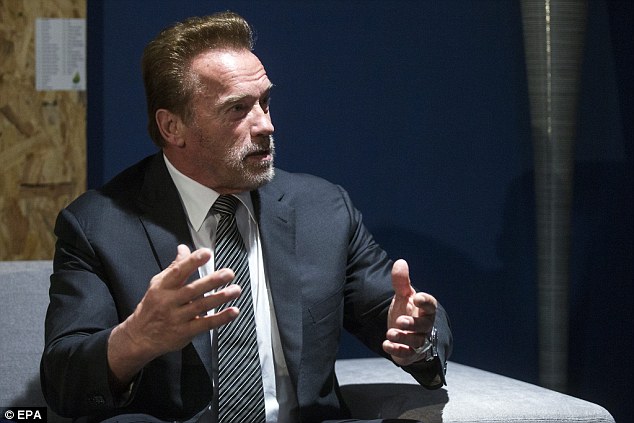 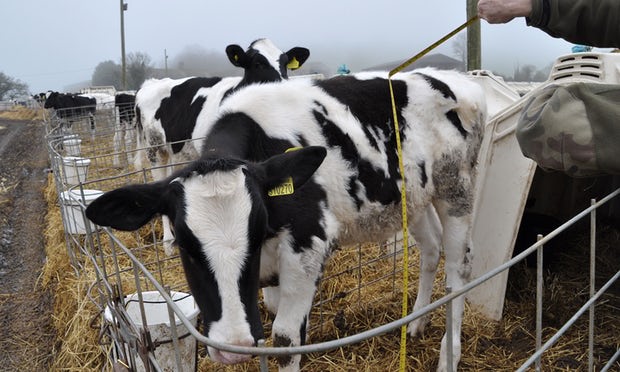 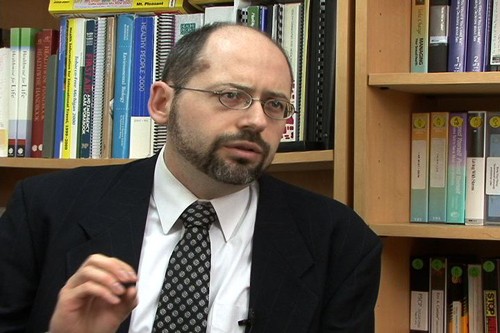 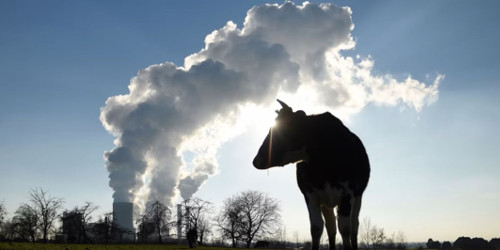