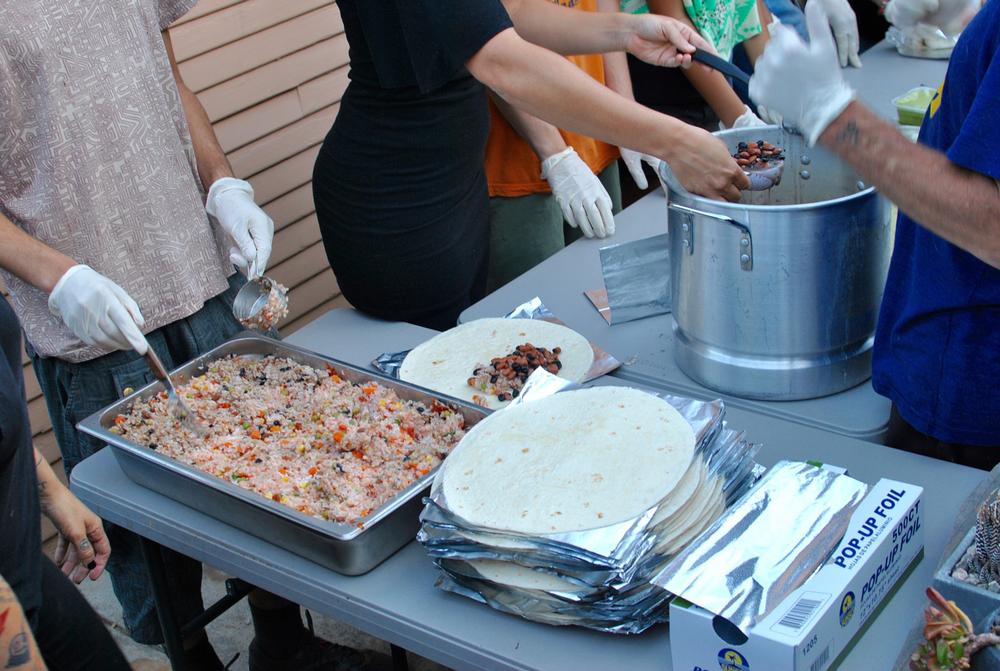 Unfortunately, the world becomes more and more a tougher place to live. Some people live in abundance, others cannot even afford to have a warm meal. These things even become worse if people are homeless. That’s why this lovely and compassionate group of punk kids thought they needed to do something about this calamity by offering vegan burritos to the homeless. The “Burrito Project” as they use to call it started ten years ago and has not only become famous for its vegan burritos but also known as a place of social meeting gaining a lot of momentum ever since. Read on to learn more about this awesome idea and its implementation.

Burritos: a tool for social justice?

This is the practical strategy that Burrito Project LA has adopted to help feed the scarily increasingunhoused population in the city of Los Angeles. And why not? During these current times of civil unrest, sometimes the only thing you can do to forget just how fucked this world is right now is wrap your lips around a warm, squishy, chewy, pillow full of sustenance. The group doesn’t call itself a charity or nonprofit on its website or Facebook community page, but it kind of operates like one.

Call it a nonprofit with a punk rock, DIY attitude. According to the current leader of the LA chapter, Aubrie Davis, Burrito Project started “as a group of punk kids who wanted to do good for the community.”

Burrito Project LA casually started ten years ago when the punk rocker owners of a now-defunct vegan bar named Pure Luck—known for bringing LA’s first jackfruit “carnitas” to the market—started to get together with friends after work, drink beer, and ride bikes around, giving away the restaurant’s food leftovers in burrito form to LA’s transient community. Since then, Burrito Project LA has grown to be a social gathering for like-minded people to just hang out and talk about current events. Davis, an LA native, picked up the torch and the responsibility of hosting the LA chapter after the founder moved to Little Rock, Arkansas, to implement a chapter there as well.

On a Thursday evening, deep in the hills of Echo Park, a group of a little over a dozen people have shown up to Davis’s house, including a young Latino family. The dad, a machinist, tells me in Spanish that he found out about it through a Facebook event page. He has brought his young daughter and wife to participate in the makeshift veggie burrito assembly line going on in Davis’s back yard. They drove in from Highland Park and it is their first time joining. There are other strangers who have come because of the event page, too. Among them is a young dude with blond dreadlocks and an older man who’s participated before, as well as one guy who only comes to give a cash donation and leaves right away.

The ingredients for the vegan burritos are exclusively sourced from donations. Davis—who owns a pet care business and does this in her spare time—informs me that she has a friend who works at a nearby supermarket and provides her with fillings that are still good but must be thrown out, due to it not being fit for sale. The burritos are filled with beans, rice, lettuce, onions, and a generous smear of guacamole.”

Read the full article at munchies.vice.com! 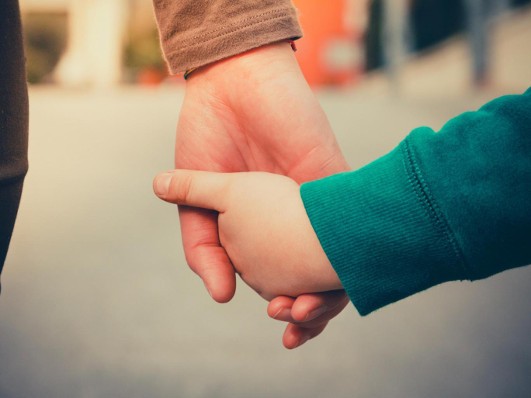 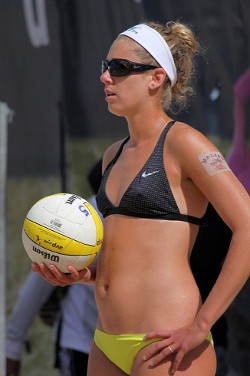 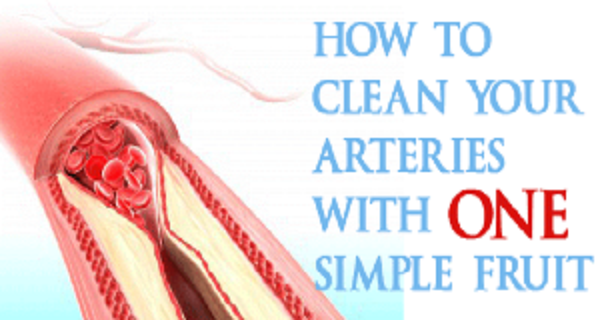 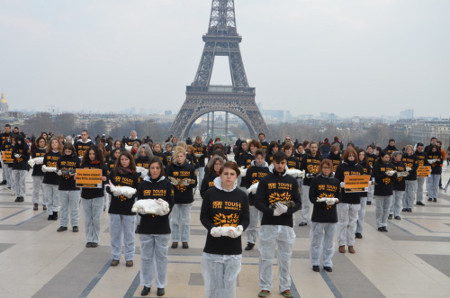 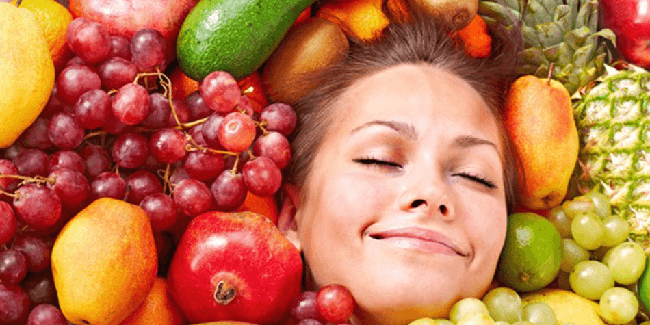 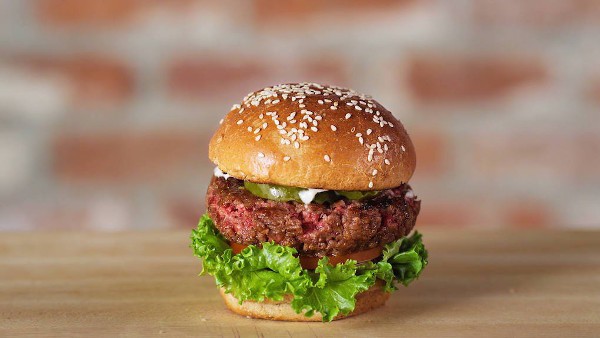