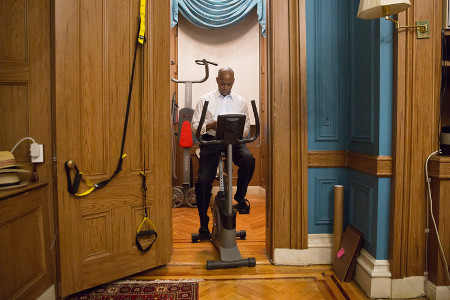 Sometimes, it takes these devastating news brought to someone’s life to be willing to make an ultimate change of living. That’s what happened to Eric Adams, a 56-year-old former police captain who was suffering from abdominal pain. After being checked up by a medical doctor he was told that he has Type 2 diabetes. In fact, his average blood sugar level was so high at that time that it was a mystery that he had not lapsed into a coma yet. These news sounded like a last wake-up call for Adams to change his way of living. He started out by adopting a vegan diet and by working out regularly. By changing his life this way, he succeeded in totally reversing his diabetes and losing 30 pounds in addition. Ever since his new philosophy has become as follows: “I don’t eat anything anymore that has a face, mother or father.” Read on to learn more about his inspiring story!

The adornments in the office of Eric L. Adams, the Brooklyn borough president, are hardly typical: a full-size refrigerator stocked with fresh fruits and vegetables; a work station where he prepares and blends these plant-based ingredients for his meals and snacks; and a convection oven and hot plate where he cooks them.

In an adjacent anteroom, there’s a stationary bike, 15-pound weights, a multipurpose fitness tower and a TRX suspension trainer hanging on the door. His laptop is mounted on a music stand so he can use it while working out on a mini-stepper.

Eight months ago, Mr. Adams learned during a health checkup for abdominal pain that he had Type 2 diabetes. He said his average blood sugar level was so high that the doctor was surprised he had not already lapsed into a coma. His hemoglobin A1C level — a lab test that shows the average level of blood glucose over the previous three months — was 17 percent, about three times normal. He wasted no time in tackling his disease with fervor. Spurning the American tendency to treat every ailment with medication, he instead explored the body’s ability to heal itself.

Mr. Adams, a 56-year-old former police captain, now needs a new publicity photo. He no longer resembles the roly-poly image on official posters. By adopting a vegan diet, preparing his own meals and working exercise into his everyday routines, he’s shed 30 pounds and completely reversed his diabetes, a pancreatic disorder that can lead to heart attacks, stroke, nerve damage, kidney disease, visual loss and cognitive impairment. Within three months, his A1C level was down to a normal 5.7.
He now strives to inform his millions of constituents about how to counter this health- and life-robbing disease, which has reached epidemic proportions in this country, even among children. Starting on the home front, he stripped the Brooklyn Borough Hall drink machine of sugary beverages and the snack machine of everything cooked in oil or unnaturally sweetened. Those searching for a pick-me-up can indulge in plain or sparkling water, diet soda, nuts, dried fruit, protein bars and whole-grain baked chips.
“I loved salt and sugar and often used candy to revive me when I felt lethargic,” Mr. Adams confessed. “But I discovered the human palate is amazingly adaptable, and after two weeks without salt or sugar, I no longer craved them.” With his new lifestyle, he said he has so much energy he no longer needs an edible midday pick-me-up.
He also makes his own “ice cream” — really a fruit sorbet made with a gadget called Yonanas, a frozen dessert maker that can produce an all-fruit, dairy-free facsimile of frozen yogurt with no added sweetener. I have the same gadget — I love it, too, and often serve the fruit desserts to the delight of company.

Although Mr. Adams now eats nothing “that has a face, mother or father,” he said he knows most people at risk of Type 2 diabetes will not abandon all animal foods, sugary sweeteners and refined starches or become exercise fanatics. “But we’ve got to focus on how to wean people off their bad eating habits — the same way we wean people off addictive drugs — and how to work physical activity into their everyday lives.” 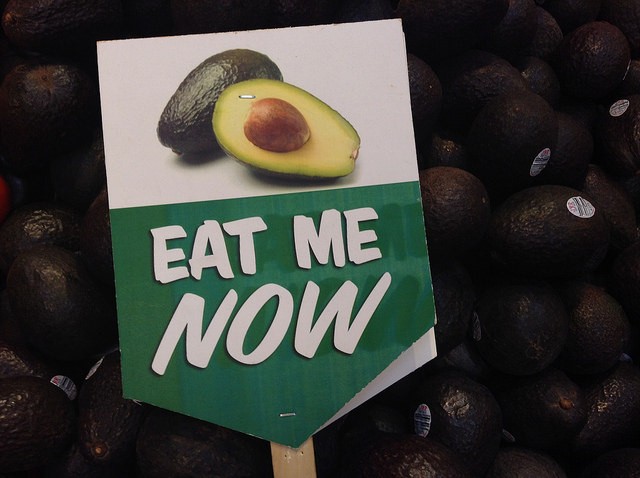 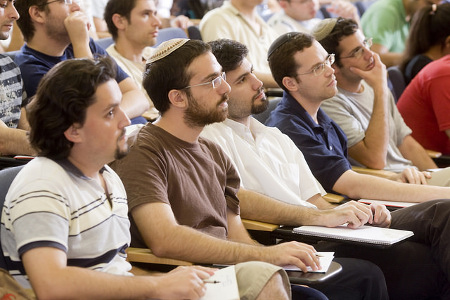 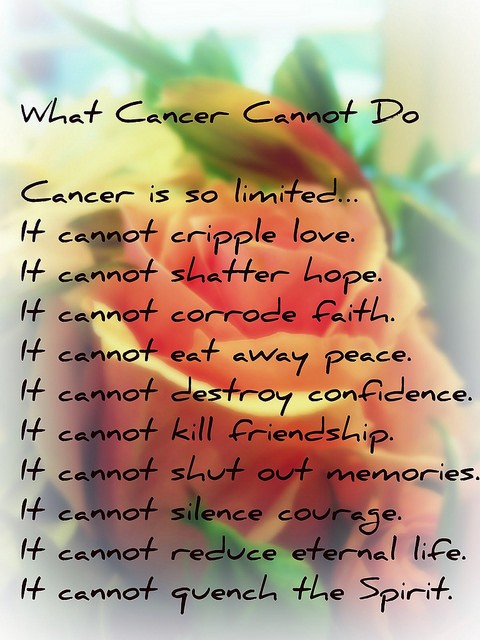 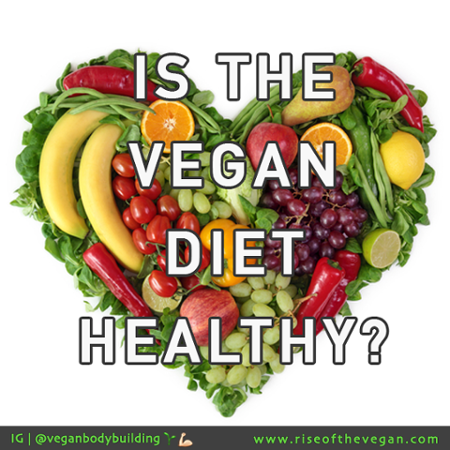