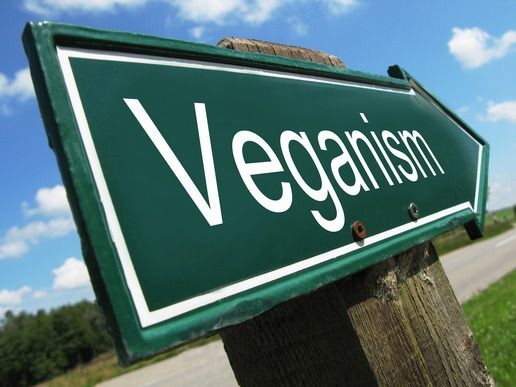 Considering the population is expected to increase up to 9.1 billion people at the end of 2050, the United Nations strongly advocates for a change of diet habits. In fact, it regards a total shift towards veganism to be crucial to stop starvation and a disastrous impact on the climate. However, there is another crictical issue coming along with an animal-based diet which is water since factory farming is being held responsible for using 70 percent of the world’s freshwater consumption. The UN stresses the importance of taking this shift towards eating much less meat or none at all and switching to a vegan diet in order to stop these unbearable situation before it’s too late.

“According to a new UN report, “A global shift towards a vegan diet is vital to save the world from hunger, fuel poverty, and the worst impacts of climate change.”

Veggie burgers, green smoothies, rainbow salads galore, the theme of ‘going green’ is a fad no more. In fact, it’s a lifestyle choice that has inspired countless  individuals around the world to limit their consumption of meat and the large-scale agricultural farms that produce them. And that’s not all, according to a recently released report by the UN, going vegan is the best chance we have at saving the world from environmental disaster.

Because large-scale agriculture is considered to be the #1 cause of deforestation, water pollution, air pollution, and monoculture saturation, such claim certainly seems accurate, and this is exactly what the UN reported.

According to The Guardian, “a global shift towards a vegan diet is vital to save the world from hunger, fuel poverty, and the worst impacts of climate change.” In the report, it is noted that the Western preference for meat and dairy-heavy diets is “unsustainable,” especially as the population is expected to grow to 9.1 billion by the year 2050.

In the report, it is also stated that “animal products cause more damage than [producing] construction minerals such as sand or cement, plastics or metals.” Add in that livestock raised for meat consumes a large portion of the world’s crops and a lot of freshwater, and there seems little room to dispute that every person needs to consider how they can cut down on their consumption of animal-based foods.

An important point to consider is that as the population grows, the impact from agriculture will substantially grow as well, thanks to the increasing consumption of animal products. The report notes that “unlike fossil fuels, it is difficult to look for alternatives.” The only option is to cut down on the number of animal products consumed.“

Read the full articel at trueactivist.com!