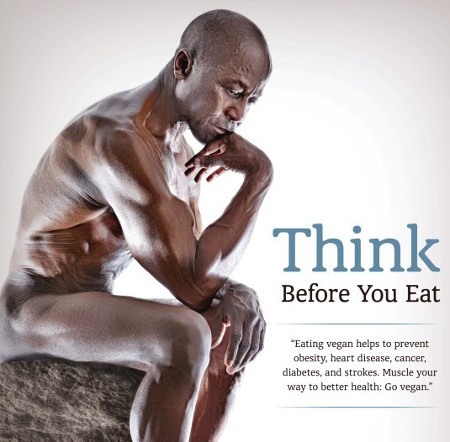 Honestly, being a fitness coach and most excited about sports this story has inspired me in a way which only happens very rarely. Definitely, reading the story of Jim Morris, a 78-old vegan bodybuilder, is going to have a lasting impact on my attitude when it comes to remove any barriers and stereotypes that limit fitness, health and optimal shape only to certain ages. Unfortunately, this man has never been awarded the credit he undoubtedly would have deserved after he had become Mr. America with a winning margin of 30 points which was unprecedented at that time and which remained unachievable for more than 39 years ever since. Do yourself a favor and take time to learn about his philosophy by watching one of the most inspiring videos I have ever seen in my life. It has changed my way of thinking already and it’s going to change something in you, too. Promised!

“Jim Morris: Lifelong Fitness, a documentary short by director Ryan Vance, features the story of vegan bodybuilder Jim Morris, the former Mr. America, Mr. USA, Mr. Universe, and Mr. International. This is a beautifully shot film of an inspirational competitor and all-around barrier breaker. Jim won the Mr. America competition by the widest margin in history, and he won the Mr. Olympic masters at age 61 as a vegetarian.

Jim was a professional bodybuilder for over 30 years, and was a soft-spoken and humble man who lit up the screen. Right up to his death in early 2016, he worked as a personal trainer in Venice, California. In 2000, Jim became a vegan for health and ethical reasons. He credited his diet for his age-defying physique and fitness level.”