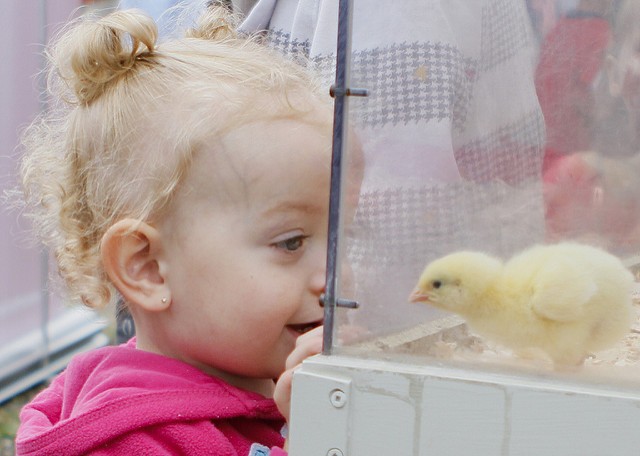 People who are familiar with the conditions in the meat industry know that they are pretty tough. However, this report exceeds any imagination saying that workers are being prevented from going to the bathroom if they need to while they are supposed to work on the processing line. That’s why they are forced to wear diapers in order to avoid going to the bathroom. Moreover, they are advised to restrict their intake of water and other fluids to such a degreee that it could wreak havoc on their health. Especially, the poultry industry is being blamed for these conditions. Read on to learn more about these outrageous conditions.

“Workers in plants run by the largest U.S. poultry producers are regularly being denied bathroom breaks and as a result some are reduced to wearing diapers while working on the processing line, Oxfam America said in a report Wednesday.

“It’s not just their dignity that suffers: they are in danger of serious health problems,” said Oxfam America, the U.S. arm of the U.K.-based global development group. The group works for a “just world without poverty” and focuses on topics ranging from refugees in Greece to malnutrition.

The report cited unnamed workers from Tyson Foods Inc., Pilgrim’s Pride Corp., Perdue Farms Inc. and Sanderson Farms Inc. who said that supervisors mock them, ignore requests and threaten punishment or firing. When they can go, they wait in long lines even though they are given limited time, sometimes 10 minutes, according to the report. Some workers have urinated or defecated themselves while working because they can’t hold on any longer, the report said. Some workers “restrict intake of liquids and fluids to dangerous degrees,” Oxfam said.

Conditions for workers in the meat industry have been known as being notoriously poor since the days of Upton Sinclair, the American author who wrote of abuses in his 1906 novel, “The Jungle.” In a 2015 report, Oxfam said the cost of cheap chicken in the U.S. is workers who face low wages, suffer elevated rates of injury and illness and face a climate of fear in the workplace. The industry was also highlighted in the 2008 documentary Food Inc.

The conditions present difficulties, especially for menstruating or pregnant women, according to the latest report. Workers could also face medical problems, including urinary tract infections, and managers have told some workers to eat and drink less to avoid going to the bathroom, according to the report.

Sanderson Chief Financial Officer Mike Cockrell declined to comment on the Oxfam report in an e-mail.

Read the full article at bloomberg.com!