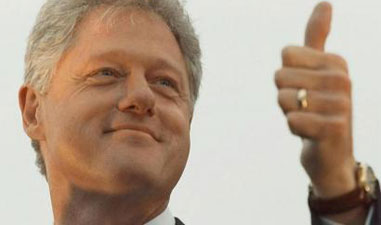 Anytime a celebrity advocates for going vegan the vegan lifestyle seems to get a new momentum. This was not different after the former two-term and probably one of the most popular president of the United States had adopted a vegan diet. Bill Clinton realized that he had to do something to stay healthy after he had to undergo a quadruple bypass surgery in 2004.