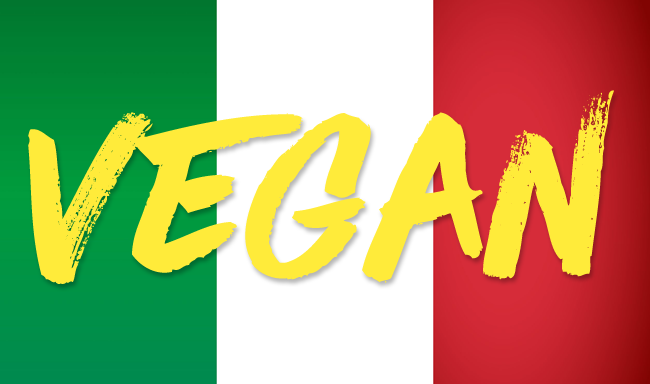 With the election of this highly educated, likeable young woman this city in the northern part of Italy has won a very committed new mayor. Her name is Chiara Appendino and her goal is to make Turin the most vegan-friendly city in Italy in the next five years. She is convinced that promoting a vegan and vegetarian lifestyle is crucial when it comes to protect the environment from further damage and to avoid that animal-based food wreaks havoc on the health of citizens. Of course, she has been exposed to harsh criticism by some even blaming her for turning Turin into a “nanny state”. A social media user has even published a comment on a social media platform saying that disobeying her agenda might send you to bed without dinner. Read on to learn more about this ambitious approach by this likeable woman!

“The new mayor of Turin has provoked much debate with her decision to make vegan diets a priority in the northern Italian city over the next five years.

Chiara Appendino, who defeated the incumbent Democrat Piero Fassino in June, belongs to anti-establishment party, Five Star Movement which was founded by Italian comic Beppe Grillo in 2009 and has come out of nowhere to become what appears to be a dominant force in Italian politics.

The party’s 62-page manifesto stated: ‘The promotion of vegan and vegetarian diets is a fundamental act in safeguarding our environment, the health of our citizens and the welfare of our animals.’

Children will also be educated about the benefits of veganism over the coming five years.

‘Leading medical, nutritional and political experts will help promote a culture of respect in our schools, teaching children how to eat well while protecting the earth and animal rights,’ the programme – announced on Tuesday – continued.

But not everyone sees eye to eye with the new mayor. There are numerous famous meat dishes in the Piedmont region such as brasato al Barolo, beef braised in the area’s most famous red wine and Carne Cruda – raw beef mixed with lemon juice and olive oil, and the public are unwilling to be dictated to.

On Twitter Appendino has been accused of attempting to create a nanny state.

‘If you disobey [the mayor’s agenda] in Turin you’ll go to bed without dinner,’ one social media user wrote.

Turin resident Elena Coda told English-language news site The Local, ‘Great foods like wild boar ragu and Chianina steak are already disappearing from the menu once famed for its meats, wines and cheeses.’

‘I’m not sure if the trend will continue and expect there will be an inevitable backlash sooner or later,’ she added.

But vegetarianism is undoubtedly on the rise in Turin with the city now boasting 30 vegetarian or vegan restaurants, most which have opened in the last few years.

31-year-old Giacomo Gambone, who hails from Turin, sees Appendino’s plan as a positive thing. ‘I like it,’ he said,’ It’s raising awareness among a crowd that is used to uniform thinking.”