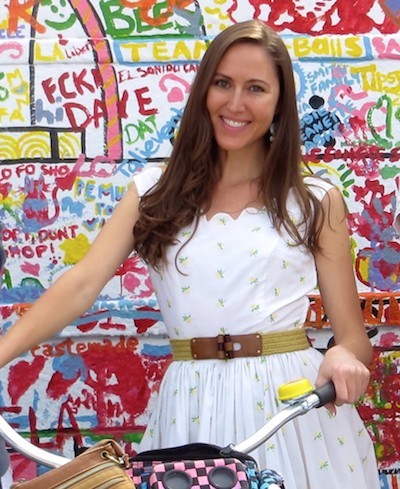 The reason why people become vegan are very different. Some people adopt a completely plant-based diet because of health issues. Others do it because they become aware of the disastrous impact of an animal-based culture on the environment and on the planet. Some people watch a documentary to arrive to these insights, others have different approaches. However, the following article is the best evidence that it’s possible and feasible to become vegan for any person, even for those five persons described below who had never thought they would go vegan eventually. So, never say never in your life, especially not when it’s about adopting the vegan lifestyle!

If you’d asked me about veganism 13 years ago, I would have laughed and told you that we’re meant to eat meat! Little did I know then that the more I learned about factory farming and its impact on animals, the environment, and personal health, the more I would lean towards a vegan lifestyle.
Then about six years ago, I made the transition to veganism, and was blessed to find Wishing Well Sanctuary, where I’m now one of the directors.
2. Lindsay

Although I’d been vegetarian for almost 20 years, I often told people I’d never be vegan because I loved cheese too much.
Then after seeing several documentaries at my local health food store, including Forks Over Knives and Cowspiracy, I knew I had to transition my diet away from dairy and eggs. And just last week, my husband and I watchedEarthlings, and it really cemented our decision to eat vegan.
3. Bobby

A few years ago my doctor told me I had a cholesterol problem, and that I should really cut back on the cheese. At the time, it was something I couldn’t even imagine giving up.
While health alone wasn’t enough to motivate me to move towards a vegan diet, after learning about the cruel ways that dairy cows are treated, I realized that my cheese addiction had another victim: animals. I’ve been vegan since.

In my junior year of college, one of my professors showed a video about factory farms. Although I had been vegetarian briefly in high school, I remember thinking how ridiculous the video would be, and closed my mind about considering veganism before the film even started.
But that day, I realized that making the choice to eat vegan was about so much more than me. One product at a time, I removed animals from my diet, and I’ve never looked back.”

Read the full article at chooseveg.com!