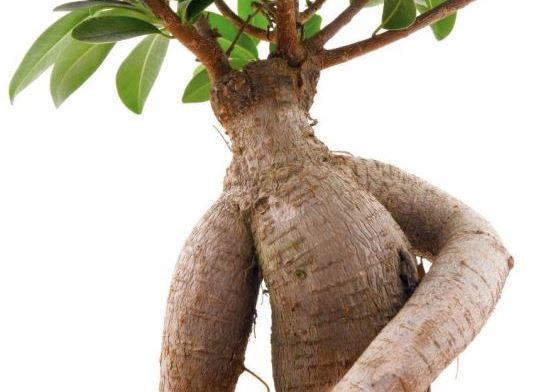 After reading this, one thought kept rushing through my mind: This food is nothing short but amazing regarding its almost miraculous health benefits. In fact, it’s pure gold what made me think of the Spanish word El Dorado providing any health effect you could ask for. This food is called Ashwagandha but is also known as Indian ginseng or even winter cherry. Its benefits range from anti-inflammatory properties, antibacterial properties, cardio-protective properties, anti-depressant properties and stress relief properties just to name a few of its health effects. This food is a must for every person in order to maintain optimal physical and mental health.

“Ashwagandha, also known as Indian Ginseng, has a wide range of health benefits, including its ability to fight against cancer and diabetes, as well as reduce inflammation, arthritis, asthma, hypertension, stress, and rheumatism. Furthermore, it boosts your supply of antioxidants and regulates the immune system. It also has antibacterial and anticonvulsant properties.

Ashwagandha has had a great significance in Oriental medical schools of thought, especially in theancient Indian system of medicine, Ayurveda, for many centuries. It had also been used by Native Americans and Africans in effort to keep away several types of infections. Extensive scriptures describing the Ashwagandha plant and its medicinal properties have been mentioned in both traditional Chinese medicine and Ayurveda.

Ashwagandha belongs to the Solanaceae family and its scientific name is Withania somnifera. It is also known as Indian ginseng or winter cherry. In Sanskrit, it is known by the name Ashwagandha, which means the odor of a horse. It is named so because of the odor of horse sweat that the roots seem to emanate. The plant originated from India and it grows best in dry regions. It is a robust plant that can survive very high temperatures and low temperatures, ranging from 40°C to as low as 10°C. Ashwagandha grows from sea level to an altitude of 1500 meters above sea level.

The use of ashwagandha for so many centuries has aroused the curiosity of modern medical science, leding to an interest in investigating the medicinal properties of the plant. Preliminary studies on Ashwagandha  indicated the presence of potential therapeutic abilities and it also showed no associated toxicity in the chemical constituents of the plant.

Scientific research on the plant indicates that it has anti-inflammatory, anti-oxidizing, anti-stress, sleep-inducing and drug withdrawal properties. Many formulations that are made from Ashwagandha improve the musculo-skeletal problems such as arthritis and rheumatism. It also acts as a tonic that boosts energy, and improves overall health and longevity.

Recent research on Ashwagandha conducted at the National Institute of Advanced Industrial Science and Technology in Japan had reported that the leaves of Ashwagandha can selectively inhibit cancer cells.

Anti-Carcinogenic Properties: A researchstudy has termed Ashwagandha as an emerging and novel alternative in the field of oncology because of its cancer killing properties, in association with radiation therapy and chemotherapy. It is also of interest because it is known to reduce the side effects of chemotherapy without interfering with the tumor cell-killing activity.

Anti-Inflammatory Properties: Ashwagandha has been found to be effective in dealing with a variety of rheumatologic problems. The herb is known to act as a cyclooxygenase inhibitor that decreases inflammation and pain. The research conducted at the Los Angeles College of Chiropractors suggests that Ashwagandha has anti-inflammatory properties that come from the alkaloids, saponins, and steroidal lactones found within it.

Antibacterial Properties: According to Ayurvedic medical texts, Ashwagandha is effective in controlling bacterial infections in humans. A study conducted at the Centre for Biotechnology at the University of Allahabad in India showed that Ashwagandha possesses antibacterial properties in accordance with that traditional belief. It also concluded that Ashwagandha was effective in urinogenital, gastrointestinal, and respiratory tract infections when consumed orally.

Cardio-Protective Properties: Ashwagandha, with its anti-inflammatory, anti-oxidant, and antistressor properties, is good for cardiovascular health problems. It strengthens the heart muscles and can  also control cholesterol. A study at the University of Arizona indicated that it possesses hypolipidemic properties bringing down blood cholesterol levels.”